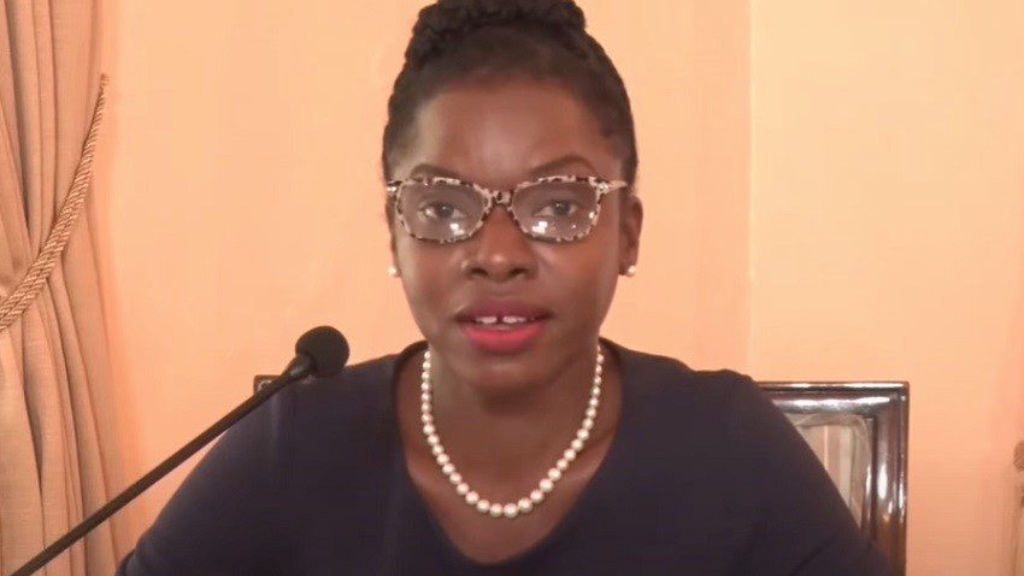 “I want to make it absolutely clear, the Department of Education is not taking God out of schools!”

Refuting claims on social media that the government has sought to suppress the general assembly, education director Dr Ramona Archer-Bradshaw strongly argued that the public ‘misunderstands’ the intent behind a circular sent to directors all over the island.

The circular sent to principals on February 15, which went viral on Wednesday February 16, indicated that there would be no school assembly when face-to-face classes resume on February 21. Instead of that, “mindfulness sessions” should be conducted in classrooms.

Speaking to the media this morning at Queen’s College, Dr Archer-Bradshaw explained that ‘mindfulness sessions’ were morning sessions where teachers and principals checked on students’ mental health and preparedness for the new school environment .

“Instead of general prayers, general assembly, we said we will bring the students to class, we will find out how they are, we will interact with them because many of them have suffered loss. We understand that, then we want to We want to guide them accordingly to talk about love, compassion and understanding of the situation.

“So this circular that you see has nothing to do with taking God out of the schools. The principals understood because they were in the meetings before and they understood the context. But you know, sometimes you you can have misunderstandings if the message was not intended for you”, remarked the director of education.

She added that she had received messages asking if the government was planning to implement “this new age movement” of not holding prayer assemblies, and strongly maintained that this was not the aim of the government. Ministry of Education.

“The Ministry of Education is not going in that direction at all,” commented Dr Archer-Bradshaw, adding “that it [this decision] is to be mindful of the situation we find ourselves in, in this COVID-19 pandemic and to have conversations with our students to prepare them to learn in the classroom.”

Local authorities will be empowered to deal with waste management issues