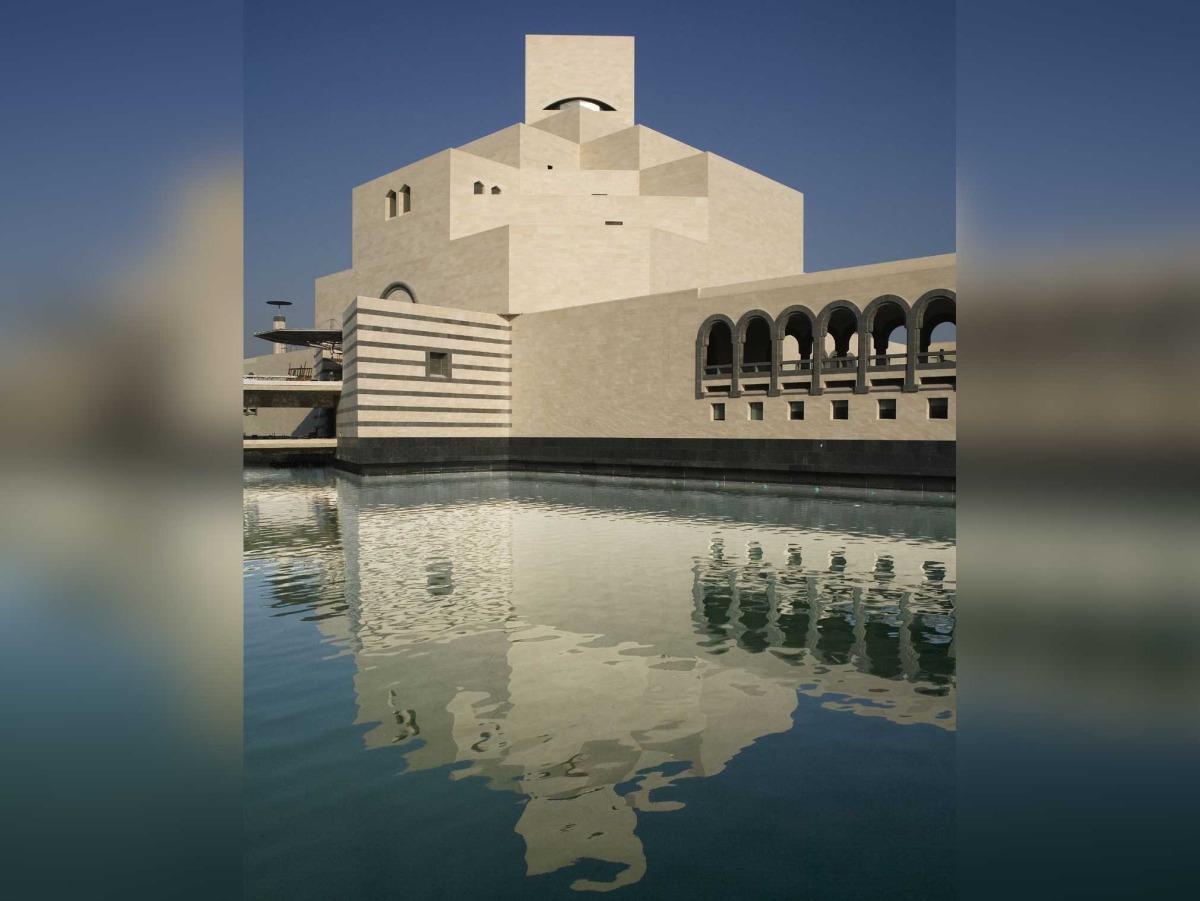 Doha: The Museum of Islamic Art (MIA), in partnership with the Ministry of Foreign Affairs (MoFA), will host an exhibition highlighting the experiences of Afghan refugees after their evacuation in 2021.

The exhibition, titled “Safar”, is open to the public and will be held at MIA Park from October 6 to December 31, 2022.

Safar sheds light on the experiences and stories of Afghan refugees through a collection of videos, photographs and illustrated stories, beginning with a look at Afghanistan’s history, the importance of its geographical position at the crossroads ancient trade routes, its wealth and natural resources, as well as being among the most important and largest empires, and the basis of civilization since the Bronze Age.

Qatar Museums President, HE Sheikha Al Mayassa bint Hamad Al-Thani said, “The story of the Afghan people is one of resilience in the face of the extreme challenges they faced during the evacuation. It is an honor to partner with the Department of Foreign Affairs to shine the spotlight on these moving and inspiring stories, while celebrating Afghanistan’s rich culture and abundant history.

The exhibition highlights the importance of Afghanistan as a center of intellectual debate and artistic excellence for thousands of years and discusses Qatar’s support and bilateral relations with Afghanistan over the past thirty years, as well as its role during the evacuation process in 2021.

For her part, HE Deputy Foreign Minister Lolwah Al Khater said: “This powerful exhibit vividly illustrates, through first-hand stories, what refugees are capable of if given the opportunity and the tools. Qatar is proud of its role in facilitating the evacuation of over 80,000 Afghans. and other Afghan nationals.

While in Qatar, the Afghan refugees received support from the Ministry of Public Health, NGOs, members of civil society and the private sector, including the Qatar Foundation, Generation Amazing, the Olympic Committee and others. sports federations, to ensure their mental health, well-being and education needs have been met. Children of all ages and adults were also introduced to various artistic and cultural experiences, during which they were able to acquire various new skills.