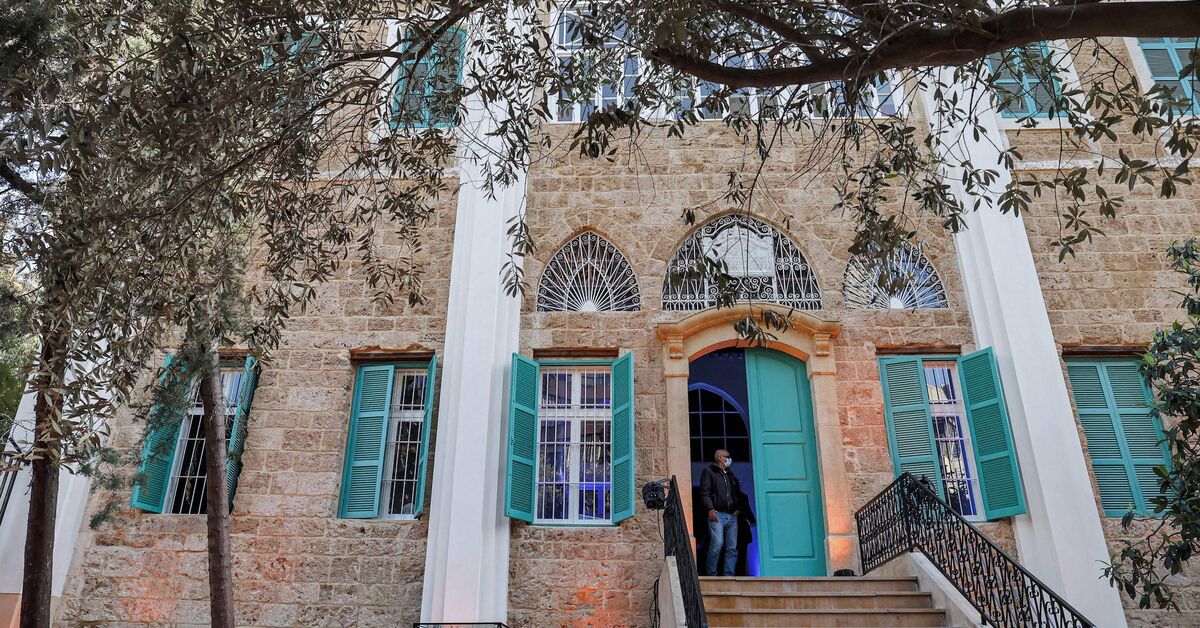 The economic crisis in Lebanon threatens the education sector

BEIRUT, Lebanon — The future of the education sector in Lebanon has never looked so uncertain. It is one of the main victims of Lebanon’s economic collapse with private schools operating under difficult circumstances and public schools on the brink of collapse.

Schools have already been disrupted over the past three years by a series of events: mass protests starting in late 2019, the shift to online classes in 2020 due to the pandemic, and growing poverty where hundreds of students were forced to drop out.

The public sector was underfunded for decades, and now it is under strain. According to a report by The World Bankin the 2020-2021 school year alone, around 55,000 students moved from private to public schools due to the financial pressure families are facing in Lebanon.

Manal Hdaife, a member of the Public Primary School Teachers’ League, told Al-Monitor: “It is a disaster for the already overstretched sector, because for the 2022-2023 school year, we expect a greater wave of students moving from private to public schools.”

“I already get dozens of calls a week from parents asking to enroll their child for the upcoming school year because they can no longer afford private school fees,” Hdaife added.

Private schools make up 70% of the education sector, but the expected contraction of the economy and rising poverty rates are likely to lead more parents to transfer their children to public schools in the coming years.

The United Nations Children’s Fund (UNICEF) has warned of a dropout increase Lebanese children in the midst of the deep economic crisis that the country is going through.

The head of the private school teachers’ union, Radolphe Abboud, told Al-Monitor that each school has lost between 10 and 40 teachers so far, with many fleeing the country, some better-paid teachers being fired and some deciding to stay. home for other related costs such as transportation or child care.

Three years after the onset of a severe financial crisis, the 2022 state budget did not include a salary increase for teachers and only approved a temporary pay package.

Nisreen Malaeb, a primary school teacher in the public sector, told Al-Monitor: “Teachers deserve much better because they really are a pillar of society, but unfortunately we are underestimated by the Lebanese government. Our salaries are not equivalent to the efforts we put in.

Working in public and private schools to make ends meet has become common.

“Teachers are exhausted and face daily burnout. And for many, the only chance for a future is outside of Lebanon,” Malaeb said.

Teachers demanded an increase in their salaries to cope with rising inflation and a collapsing currency as their purchasing power plummeted by 90%, forcing them to choose how to spend their limited income.

According to Lebanese Minister of Education Abbas Halabi, the state can’t raise teacher salary without doing so for army officers, soldiers, judges and other public sector employees. Thus, for teachers in public schools, a salary increase seems unlikely.

Some private schools have increased salaries, but this has been accompanied by an increase in tuition fees. Some cover teachers’ transportation costs and some offer a monthly bonus.

According to experts like Hdaife, some private schools have managed to keep tuition affordable this year or have given tuition discounts to some families. But for the next academic year, that is very unlikely to happen.

The future of an entire generation has become more uncertain as rising tuition fees will come at the expense of a student’s education.

It’s not just tuition that has become unaffordable, but also school-related costs, including stationery, books, uniforms and transportation.

Teachers are making extra sacrifices and many have to take on extra jobs to meet the cost of living in Lebanon’s economic crisis.

Fatima Husseini, a secondary school teacher in the public sector, told Al-Monitor: “I have to walk to school because if I had to use my car, I would have to pay double my salary because transport is not is not covered and fuel prices continue. rise.”

She added, “Some male teachers work as farmers, and some of my colleagues work double shifts and are desperate to take any job to make ends meet.”

A number of teachers in public schools have informed Al-Monitor that a temporary stipend of $90 per month is supposed to be paid by the Ministry of Education to teachers, but is being held by banks with absurd excuses. If paid, it is given at the Lebanese rate of 8,000 Lebanese pounds, knowing that the black market is at an exchange rate of almost 35,000 pounds for one dollar.

Funding for the development and maintenance of educational institutions has been absent due to extreme budget deficits.

“We barely have whiteboard pens, white papers or ink to use for printing, so it’s very difficult and stressful for us teachers to work,” Husseini said.

All the teachers who spoke with Al-Monitor wished to flee the country as soon as possible.

For teachers, the system values ​​productivity over working conditions, and the Lebanese state has no concrete plan to provide practical solutions.

Many states have been reluctant to provide significant aid to Lebanon in the absence of governance and macroeconomic reforms.

“Public schools are depending on UNICEF aid to keep them going as the Ministry of Education is bankrupt, but unfortunately we are in a battle with the banks as they refuse to give the full amount. financial assistance provided by UNICEF,” said Hdaife.

The currency crash has seriously threatened the education sector in Lebanon with underfunding and difficulties in covering basic operating expenses.

With no end in sight to economic collapse, Lebanese Ministry of Education officials explicitly fear the future of the education sector in Lebanon, as they are aware of the near-bankrupt state operating on a tight budget.

Nader Hadifeh, a consultant at Lebanon’s Ministry of Education, told Al-Monitor: “There is more uncertainty for the next academic year if the government does not find a cooperative solution because the public sector can no longer do in the face of rising inflation.

“Teachers are leaving, we have an overload of students moving from private to public, and the government is preventing us from recruiting teachers to work in the public sector because they can’t afford to pay the tight budget salaries of the government. ‘state, so we have a teacher shortage,” Hadifeh said.

Ministry officials are awaiting the government’s budget for the next academic year, but Hadifeh is pretty sure that won’t be enough with Lebanon’s worsening economic crisis, especially as the public sector will be overburdened with students.