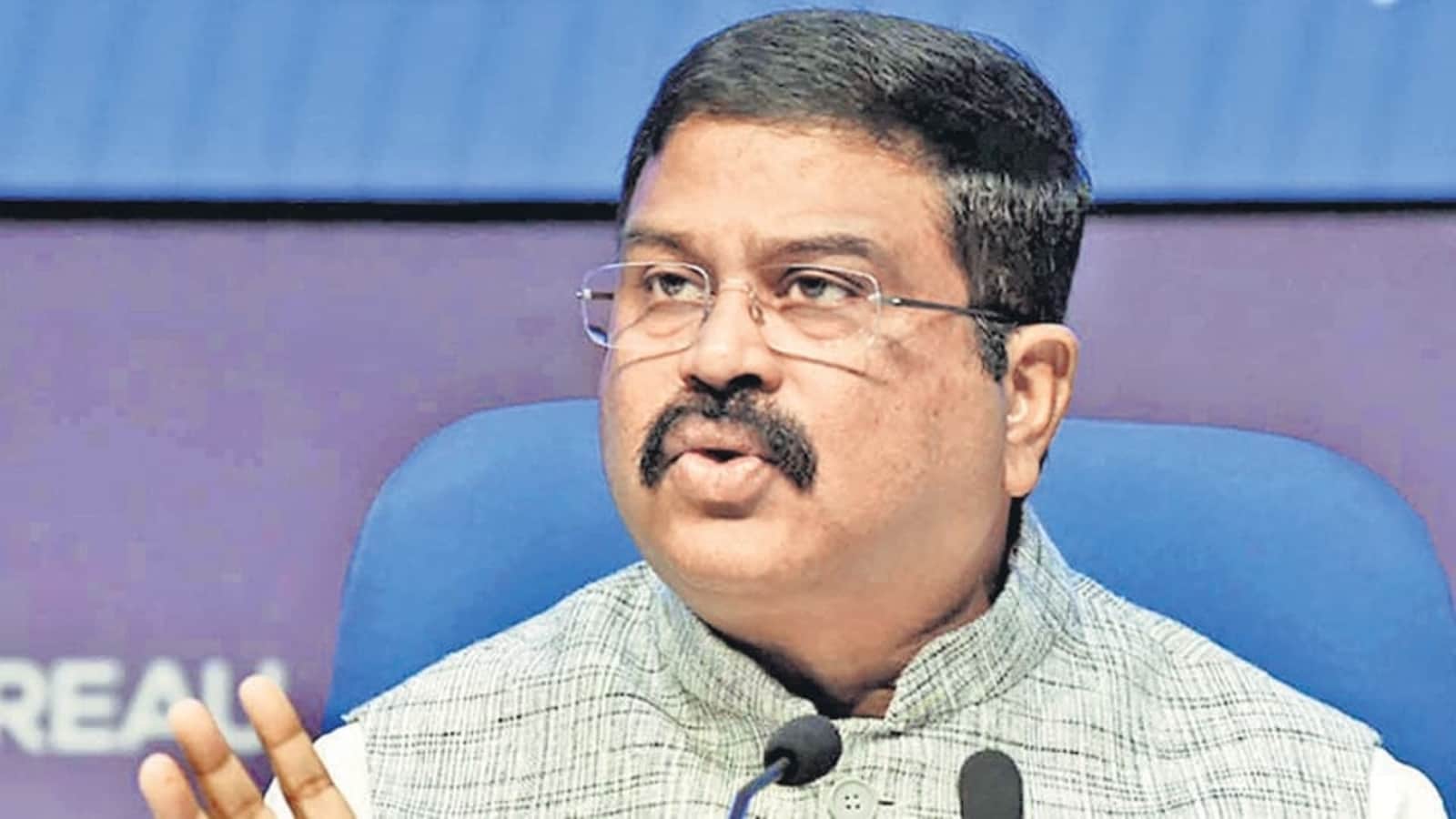 The deployment of 5G will greatly benefit the education sector: Dharmendra Pradhan | Education

Education would be one of the sectors benefiting greatly from the deployment of 5G technology in the country, Union Education Minister Dharmendra Pradhan said on Saturday. The launch of 5G telecommunications services would contribute to the implementation of the “digital university” envisaged by the Ministry of Education, he said.

“Education will be one of the main sectors benefiting from this deployment of 5G,” said the Union Minister.

He was responding to a question on Saturday about the Ministry of Education‘s plans for the rollout of 5G services in the country by Prime Minister Narendra Modi.

With the launch of 5G services, India is joining the “first league” and the common man would benefit immensely, Pradhan said. The digital economy, health, education and other sectors would benefit from 5G, he said.

“…the new 5G network is going to create a sea change in the whole scenario. I see the poor man will be the main beneficiary of this 5G rollout,” he said.

Pradhan and other dignitaries presented diplomas to the students.

The services would cover the entire country over the next two years. Addressing the UoH convocation, Pradhan said for India to become a leading economic superpower, society must prepare through education.

“We have to create more wealth creators. We have to create more job creators than job seekers, only then our Indian society will grow,” he said. India is a very ancient civilization with strong ties to science and the COVID-19 pandemic has shown that Indian knowledge systems and the Indian way of life have a lot to offer the world, he said.

“We need to promote Indian knowledge systems in a modern context,” he said.

India is going to be the benchmark for the world in fighting climate change and in leading the way for peace and harmony and in providing health care and economic models, Pradhan said.

Later, Pradhan visited the Administrative Staff College of India (ASCI) here where a Memorandum of Understanding (MoU) was signed between ASCI and the Capacity Building Commission.

“The MoU will pave the way for strengthening the learning and development ecosystem and also creating agile, responsive and future-ready civil servants,” he tweeted. He also met ASCI students.

This story was published from a news feed with no text edits.