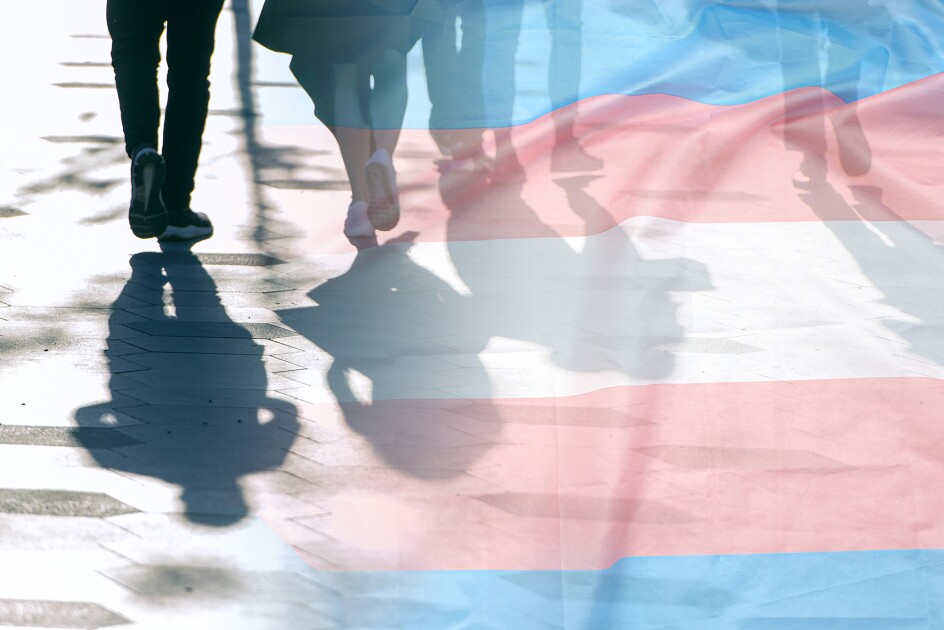 A recent change to protect the privacy of transgender students in North Carolina public schools is drawing complaints from some conservative groups.

In late January, the state Department of Public Instruction updated the PowerSchool information system so that student gender is no longer visible unless schools allow users to view records. The change, which the DPI says is based on federal guidelines, is intended to protect transgender students from reporting if the gender they identify with is not the same as their biological sex.

“The update does not erase student gender information from the system,” Blair Rhoades, a DPI spokeswoman, said in an email. “The update instead allows local decision-makers to choose who can see this information.

“All states have endeavored to follow these federal guidelines, as there have been ongoing litigation around Title IX, and the agency is obligated to comply with all federal discrimination laws.”

But Education First Alliance accuses Republican State Superintendent Catherine Truitt of “pushing the ‘Trans’ agenda.” The group cites the new change as well as a DPI brought last year to PowerSchool to display students’ preferred name instead of just their legal names.

The group has taken positions such as advocating the removal of school face mask mandates and opposing what it calls the teaching of critical race theory in schools. He accused some elected Republicans of not being conservative enough.

Education First Alliance says PowerSchool’s changes “will allow children to choose their own names and genders without parental input or permission”.

But Rhoades tweeted on Tuesday that the claim that DPI allows children to change gender without parental consent “is ridiculous and totally inaccurate.”

Craig White, school support coordinator for the Asheville-based Campaign for Equality South, said at the start of the school year the group had received a flurry of complaints about transgender students being exposed at school. White said the problem was that everyone had access to PowerSchool in the area of ​​student sex.

White said the group complained to DPI that the federal privacy rights and Title IX rights of transgender students were being violated. He said the group cited federal guidance the Biden administration gave on discrimination based on gender identity.

Based on the advice, DPI sent an email on Jan. 23 to schools telling them that an upcoming PowerSchool update would remove the student gender field from teacher screens.

A January 26 follow-up email informed schools that the student gender field would be hidden in PowerSchool unless users had management access or had been granted “view access” by their school. .

“If a faculty member has a legitimate reason to see a student’s gender, they can,” White said in an interview Wednesday. “What they can’t do is take it for granted.”

“The transgender at school”

“It goes back to Biden’s agenda to elevate transgender in schools and use schools as a lab for experiments instead of looking at what’s best for kids,” Fitzgerald said in an interview Wednesday.

Fitzgerald said principals should enable the PowerSchool feature to allow teachers to see the gender of their students because educators need to know this information.

The change comes at a time when Republican Lieutenant Governor Mark Robinson has described the teaching of sexuality, including transgender and homosexuality, in schools as “filth”.

Robinson and other critics have called for some LGBTQ-themed books to be removed from schools because they say they contain lewd and graphic depictions of sex.

White argues that there is a political war against LGBTQ students and faculty, especially transgender people.

“What we’re heading towards is an environment where students of color and LGBTQ students don’t feel safe and welcome in schools,” White said. “DPI is right that these students have a right to a quality public education.”