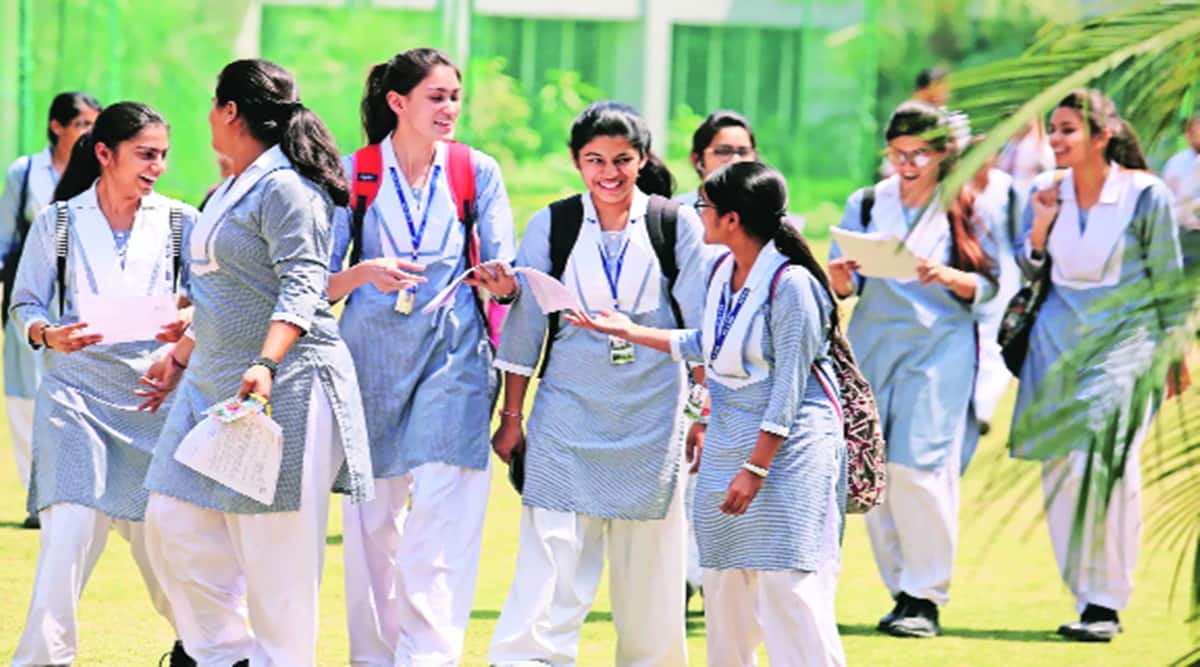 Punjab School Children Excelled in National Learning Achievement Levels Survey – National Achievement Survey (NAS) 2021 – released Wednesday. The nationwide large-scale assessment survey was conducted by the Ministry of Education on November 12 last year, and students in grades 3, 5, 8 and 10 were tested in various subjects to assess their learning outcomes and assess the impact of the pandemic. on academics.

Punjab not only scored above the national average in all subjects but also surpassed the average score in 10 out of 15 categories, leaving behind other states including Delhi. Punjab’s performance in the country’s largest survey of learning outcomes levels conducted by the ministry is set against the backdrop lobbying for the ‘Delhi model of education’ in the state by the AAP government led by CM Bhagwant Mann, who wants to bring an ‘educational revolution’ to Punjab like his counterpart Arvind Kejriwal ‘did in Delhi’. Mann said public schools in Punjab were “lag behind” and needed a complete overhaul. According to Mann, the previous SAD-BJP and Congress governments did not do enough for the education sector and were responsible for the pathetic state of public schools in Punjab. Recently, during an interaction with school principals across the state held in Ludhiana, Mann said that Punjab will soon implement Delhi education model in Punjab with features like sending teachers abroad for training. Launching a portal to register teachers’ suggestions on how to improve schools in Punjab, he said the AAP government will “restore the confidence of ordinary people in the government education system“. “Just painting walls and buildings with colors doesn’t make a ‘smart school’. The Delhi government has endeavored to boost the confidence of its students and likewise Punjab will also take the children out of the ‘freak of high percentages’ and ‘focus on practical education that will help them succeed in the life “. I have no doubts about the ability of our principals and teachers, but they have never had the infrastructure and atmosphere necessary to make our education system world class. People have lost faith in the government system,” Mann said when addressing teachers. The latest NAS results, however, have raised questions as to whether Punjab’s schools are really lagging behind, as claimed by the AAP, and promised a complete overhaul of the education and healthcare system in the state. . Punjab Bulletin – NAS 2021 Nationally, the survey tested 34.01 lakh students from 1.18 lakh schools in grades 3, 5, 8 and 10. From Punjab, a total of 1.17 lakh students were tested in 3,656 schools, including including public and private. While students in classes 3 and 5 were tested in language (Punjabi), mathematics and environmental studies (EVS), students in class 8 were tested in language (Punjabi), mathematics, science and environmental studies. social Sciences. Students in Class 10 were tested in English, Mathematics, Science, Social Studies and Modern Indian Language (MIL), which in the case of Punjab was Punjabi. In the scaled scores out of 500, Punjab scored highest in all subjects for grades 3, 5 and 8. For grade 10, it scored highest in mathematics, second in science, social science and in MIL and the third in English. . Punjab scored above the national average in all categories, according to the report.

Only in class 10, Punjab achieved the highest score in only one of the five subjects, but still above the national average. Although it had the highest score – 273 in math – it ranks second in MIL, science and social science (after UT Chandigarh). In English, it ranks number 3 with a score of 330 (after Chandigarh and Goa). Delhi vs Punjab debate Even though AAP leaders in Punjab claimed that public schools in Punjab were nowhere ahead of Delhi, the NAS report shows that Punjab scored higher than Delhi in all subjects for all grades ( 3, 5, 8 and 10). Even for class 10, Delhi performed less than Punjab in all subjects including English in which Punjab is third (after Chandigarh and Goa). While Punjab’s average score in English for Class 10 is 330, Delhi’s is 321 (out of 500).

Students explain the value and opportunities of UH Community Colleges