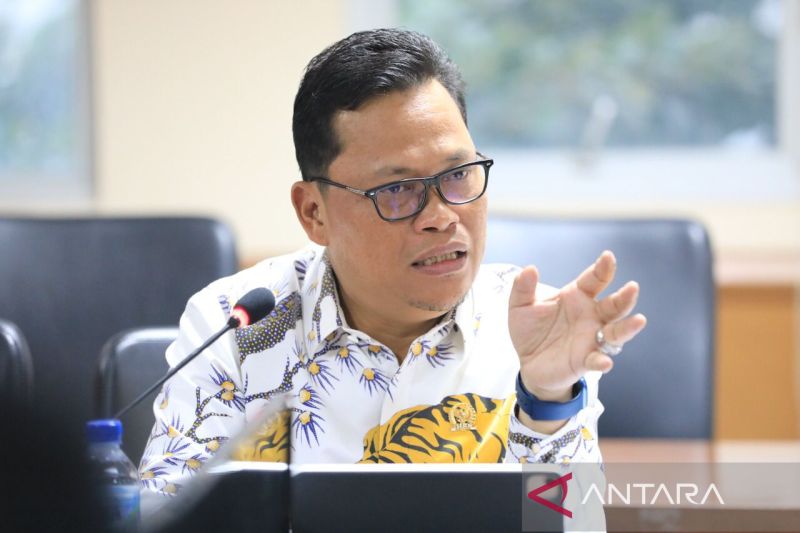 Basri noted in a statement here on Wednesday that the request is in line with society’s aspirations, as no university or college in North Kalimantan yet has a formal medical school.

Besides calling for support to build a medical school, the senator shared three other aspirations of North Kalimantan communities, including repairing facilities and utilities for flood-affected schools.

Further, Basri noted that the people of North Kalimantan had encountered obstacles in achieving self-sufficiency in the simultaneous implementation of the use of the red and white vaccine.

He explained that this was due to the lack of research budget for the red and white vaccine, reaching only Rp 1 billion, despite the necessary figure reaching around Rp 1 trillion.

“Finally, regarding scholarships, we offer the outermost, remote and underdeveloped (3T) regions to receive a scholarship,” Basri added.

At the end of the meeting, the senator also called for the ministry to follow up on his proposals and recommendations.

“Alhamdulillah (thank God), preparations are underway for the establishment of medical teaching and teaching hospitals in North Kalimantan,” Nizam said.

Nizam claimed that people of North Kalimantan can check the details of the scholarship program on the official website of the Ministry of Education, Culture, Research and Technology.