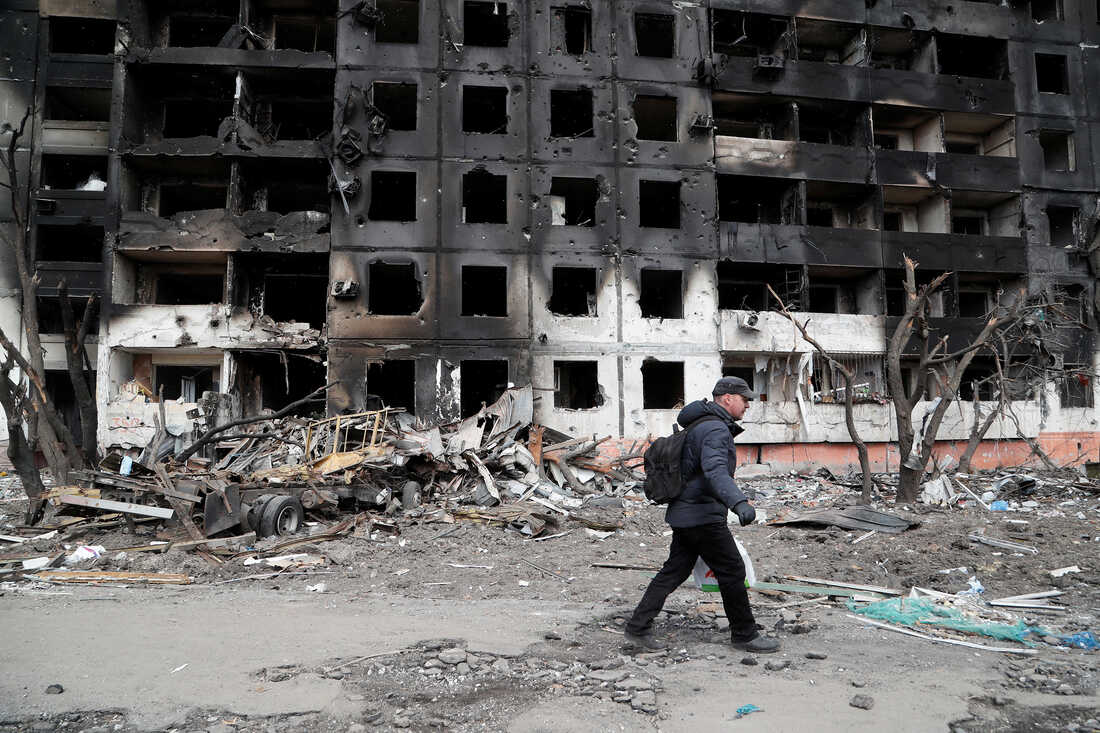 Ammon News – The Ministry of Higher Education and Scientific Research said it has been monitoring the situation of Jordanian students in Ukrainian universities since the start of the conflict in Ukraine, in coordination and cooperation with the Ministry of Foreign Affairs and Expatriates.

Mohannad Al-Khatib, the ministry’s media spokesperson, said in a media statement on Saturday that the ministry had launched an electronic platform for such students to register their academic information, noting that there are about 400 students. registered on the platform, the vast majority of whom are studying medicine and dentistry.

According to the ministry, lists of these students, including their majors and the universities in Ukraine where they are studying, have been sent to the Ministry of Foreign Affairs, which will then contact the relevant Ukrainian authorities to obtain documents proving that they were students in these establishments. .

He said the Ministry of Higher Education’s Non-Jordanian Certificates Equivalence Committee has exempted these students from the requirement to complete 50% of the program at their home university before continuing their studies in the Kingdom.

Jordanian students returning from Ukrainian institutions have the option of continuing their education via e-learning as long as their Ukrainian universities allow it, according to the ministry. Hungary and Russia, for example, have discussed the possibility of welcoming Ukrainian university students and letting them finish where they left off.