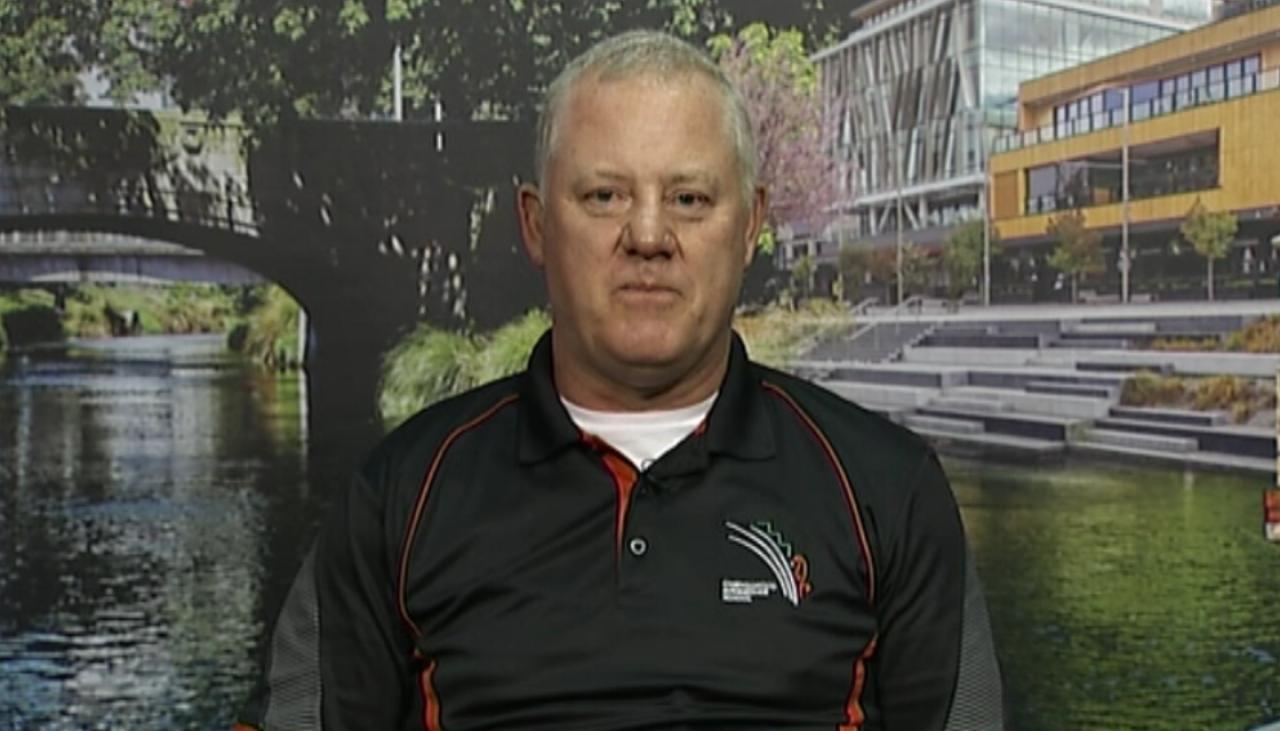 The headmaster of a Christchurch school has said he will take legal action against the Ministry of Education (MoE) over its decision to cut pupil numbers to 200.

A recent decision by the Department of Education will see the role of Chisnallwood Middle School by 2025 – a decision that does not sit well with the school community.

Hundreds of people attended a public meeting on Monday evening in a bid to challenge the Department of Education’s plan, but the school principal said officials could not answer many questions.

“Our community really had a lot of questions that the ministry really couldn’t answer last night,” Principal Justin Fields told AM Tuesday.

Fields also claimed to have found “a few holes” in the Education Act that would challenge the Department of Education’s decision.

While Fields doesn’t detail what the school’s legal action would look like, the holes in the education law are the legal grounds the school will pursue.

“We believe the decision is ultimately illegal,” he said. “No one is willing to compromise with us the moment we see it’s the only way.”

Teaching jobs and school pursuits would likely disappear too, Fields said, something he’s not ready to give up.

“I can’t sit idly by and let these people lose their jobs. Our community made it clear last night that they want me to fight this decision.”

Fields said AM MoE’s plan was to “strengthen” other schools in the community, but at the expense of Chisnallwood Intermediate.

He said he was in Wellington next week and invited the Minister and the Associate Minister for Education to meet.