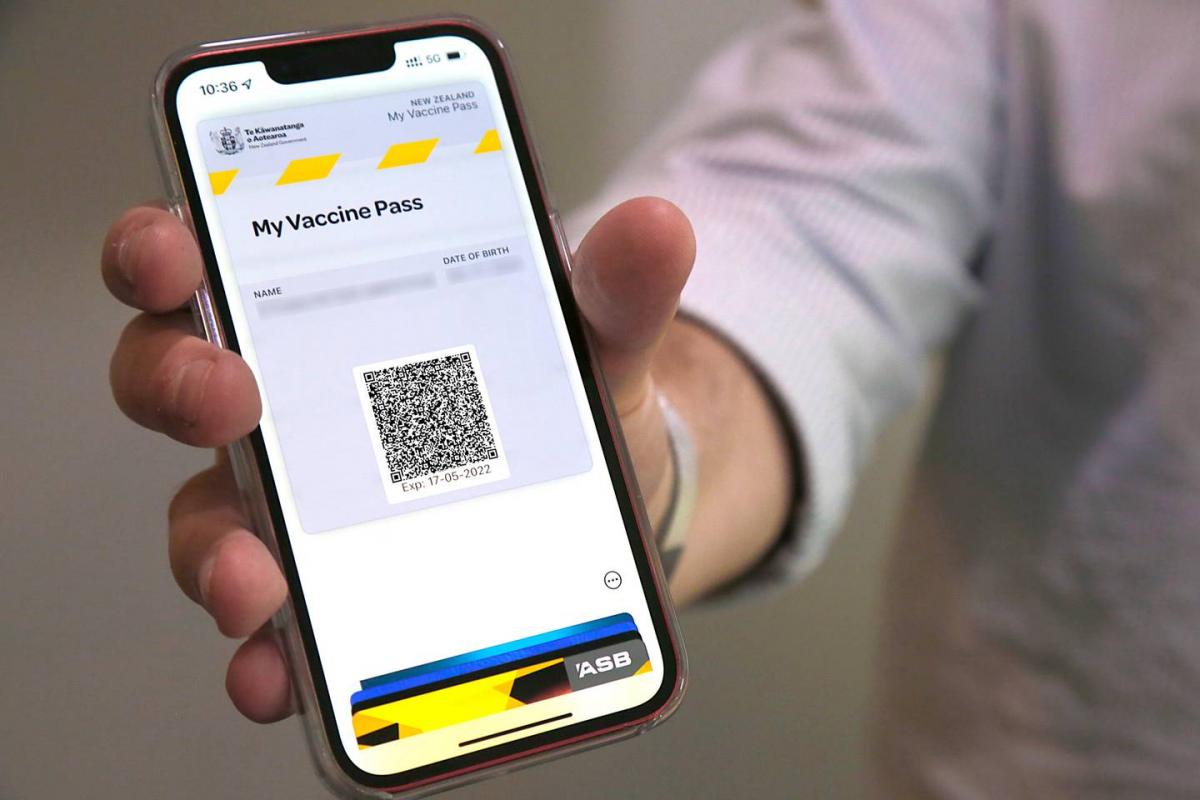 A legal challenge questioning the legality of the government’s Covid-19 vaccination mandate for educators and health workers has started in Wellington’s High Court, as a new group of anti-mandate protesters gather in the capital to support the challenge.

The judicial review, brought to court by New Zealand Teachers Talking to Science (NZTSOS) and an Affiliated Doctors Group (NZDSOS), is asking High Court Judge Francis Cooke to set aside the vaccination order, saying that the warrant violates the Bill of Rights Act.

The group says the vaccination mandate is not a “clearly justified” violation of the Bill of Rights, namely the right to refuse medical treatment.

The High Court challenge also questions the usefulness of vaccination warrants in an Omicron environment, highlighting comments from some medical professionals suggesting the extreme transmissibility of the variant renders warrants unnecessary.

The challenge to the vaccination order is the second brought to the High Court by the two groups – the first having been dismissed by High Court judge Matthew Palmer in November.

In support of this new challenge is a portfolio of 81 affidavits filed by teachers and health workers across the country – a number of whom lost their jobs after refusing to be vaccinated.

This week’s challenge is similar to one issued by a group of police and defense force employees, also before Judge Cooke. This group succeeded last week in asserting that the mandate affecting this sector was an unwarranted incursion into the Bill of Rights.

Police and the NZDF have since suspended all dismissals of unvaccinated staff following the ruling.

According to December figures, 1,461 employees in the 20 district health boards were affected by the mandates. Some of these employees chose to resign, while 814 had their jobs terminated.

But the number of employees affected in the education sector is unclear, with school boards themselves holding information on affected staff, rather than the Department of Education.

Not all schools responded to a ministry survey which attempted to paint a more detailed picture of the scale of staff affected.

Acting for the plaintiffs, barrister Warren Pyke read in court a number of affidavits from relevant education and health personnel, including GPs, occupational therapists and early childhood teachers, detailing the effect of mandates.

A number of those who filed affidavits made it clear they would be comfortable being tested daily if it meant they could return to work.

Others have detailed the effect the mandate has had on patients – particularly those who have lost their GP to redundancies.

Another affidavit detailed allegations of multiple reactions to the first dose of vaccine, leading the person to make the decision not to receive a second dose.

Pyke also told the court that the concept of vaccination mandates was best summed up by Prime Minister Jacinda Ardern herself, when she agreed in an interview with the Herald that the mandates created two classes of people.

“That, as far as the Honorable Prime Minister is concerned, is an accurate observation. That is what he is.”

While Thursday’s hearing mainly heard from lawyers acting for the claimants, representatives of Covid-19 Response Minister Chris Hipkins are expected to appear in court tomorrow.

A large group of protesters gathered outside Wellington Station on Thursday morning, in support of the challenge.

With the High Court located across the road from Parliament, the continued closure of Molesworth St meant protesters could not congregate directly outside the court.

In a statement to Open Justice, a spokesperson for NZTSOS said protests were planned over the next five days but assured the public they would be peaceful, unlike the violent clash between police and protesters seen on Wednesday. .

The challenge is expected to end on Monday.