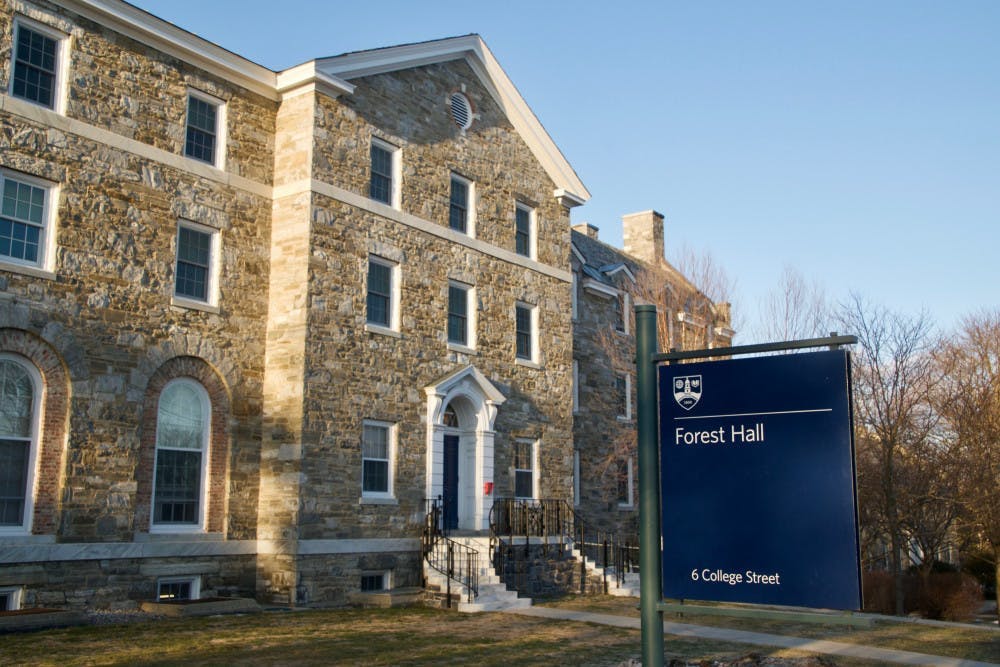 Ideal Dowling is an editor at the Middlebury campus, where a version of this story was first published.

The Public Safety Department at Middlebury College is investigating an incident in which a substance believed to be urine was poured outside a Muslim Student Association prayer space.

Two members of the organization were inside the room when the vandalism happened last weekend to the basement of Forest Hall, a building which also houses student residences.

The attack took place early in the morning on April 9 as the Muslim community observed Ramadan, a month-long celebration of community, prayer and reflection. The timing was seen as a clear indication that this was a targeted act of bias.

It is unclear how many people were involved in the attack, although at least one person returned soon after and tried to force their way into the locked room, according to an email sent by the association to his members. The students inside the prayer hall remained safely inside for the duration of the incident.

Dean of Students Derek Doucet, in a joint email with the college’s Community Bias Response Team, condemned the desecration of religious space.

“Muslims face discrimination, prejudice and violence in multiple ways, and these kinds of incidents trigger fear and the belief that Muslims are unwelcome, other and undeserving of safety and security. dignity,” they wrote. “The desecration of a space dedicated to prayer is a heinous violation not only of our institutional values ​​but also of basic human decency.”

Leaders of the Muslim Student Association said they did not believe its members were in imminent physical danger.

Citing the potential emotional impact of the incident, the bias response team encouraged students to take advantage of on-campus resources at the Scott Center for Spiritual and Religious Life, MiddTelehealth and Centeno House Counseling Center.

The Public Safety Department urged anyone with information about the incident to contact their office on campus.

If you want to keep tabs on Vermont education news, sign up here to receive a weekly email with all of VTDigger’s reports on higher education, early childhood programs, and school policy. K-12 education.

Our journalism is made possible by donations from our members. VTDigger is partnering with the Children’s Literacy Foundation (CLiF) on our Spring Member Drive to send 3,000 new books to Vermont youth at risk of growing up with low literacy skills. Make your donation and send a book today!

European and African local authorities renew their European partnership for…

Technology And Taxation: The Deduction Podcast With Benjamin Alarie – Tax…