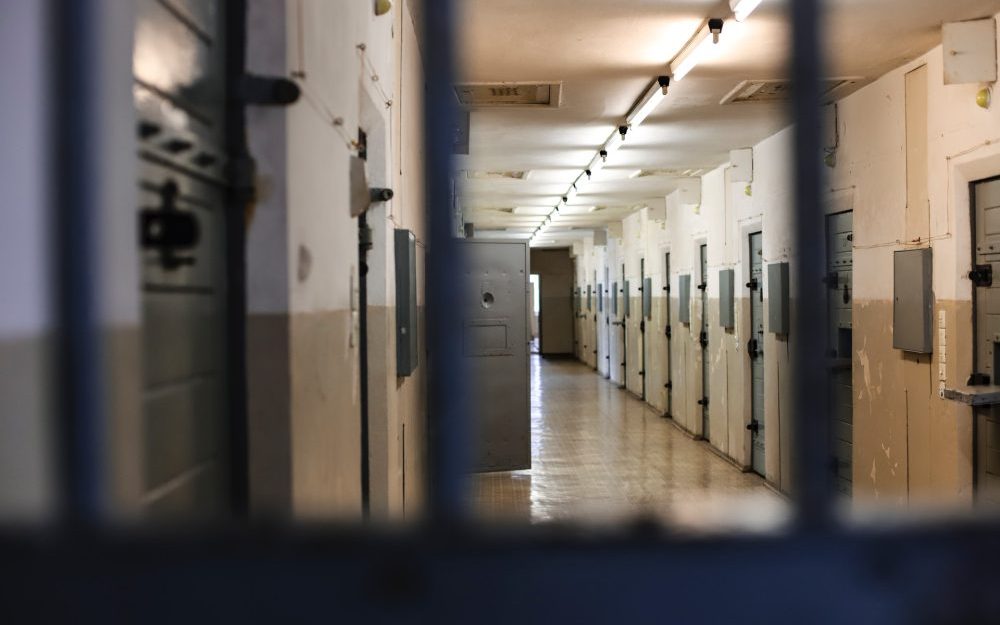 A model of female leadership at the Kolbe House prison ministry

After a winding career path that includes working as an accountant and physiotherapist while raising five children, criminal justice reform lawyer MaryClare Birmingham says she has finally landed in the right place at the right time. As the Executive Director of Kolbe House Jail Ministry, an agency of the Archdiocese of Chicago that serves those affected by the criminal justice system, she is excited to be at the forefront of change.

“The landscape for discussing criminal justice and incarceration issues has really emerged over the past year,” she says. “George Floyd’s death in May 2020 had a huge impact in Chicago. At Kolbe House, this brought racial disparities in the criminal justice system to the fore. “

Birmingham says Floyd’s death sparked new conversations about racial justice and fairness, especially in the area of ​​criminal justice reform. “Our community is more and more willing to fight racism,” she said. “This is important because the solutions are not superficial changes but deeper changes, in effect creating employment opportunities for people with a history of conviction, digging deeper into and seeing the whole person. ”

Although Birmingham has not taken on a criminal justice work, she believes the Holy Spirit has brought her to where she is today. “I believe my entire past career and personal life experience has prepared me and informed my ability to serve in this way,” she says.

Part of her commitment to criminal justice reform comes from her daughters, whom she and her partner adopted in Russia when they were 14 and 10 years old. “They grew up with drug addiction issues in their family,” she says. “They are wonderful and loving girls, but they have gone through an emotional trauma that has shaped them tremendously. They had to learn to trust, to make the right choices, and it took years. It gave me insight into people in the criminal justice system who have experienced difficulties and trauma. Resources are needed to help them heal and become who they are meant to be.

Named in honor of Saint Maximilian Kolbe, a Polish priest imprisoned in Auschwitz who voluntarily gave his life to save another man, the Kolbe house focuses its mission on pastoral ministry in prison, accompanying the families of incarcerated people and assistance with the reintegration of people into the community after their release. Most of the released prisoners are placed in halfway houses with nothing but clothes on their backs and $ 10: Kolbe House staff help them get food, metro and bus cards, accommodation stable and a job. They also do activities aimed at restorative justice, such as a weekly reconciliation mass followed by a potluck.

As Executive Director, Birmingham manages the organization’s budget and is responsible for outreach across the Archdiocese. “Part of our role is to provide education and engagement so that Catholics in our community understand how human beings are affected by incarceration,” she says. “Once people find out about this, they are outraged and worried. They want to know what a better vision could be: a model of restorative justice that enables redemption and fulfillment. They want to know how we are called, as disciples of Jesus Christ, to overhaul this system.

Birmingham notes that misconceptions about those who have been incarcerated are often a barrier to achieving this vision. “Our job doesn’t imply that people shouldn’t be held responsible for the wrong they’ve done, but everyone is worth more than their worst deed,” she said. “We have a large tendency to close the book on people. Our ministry is to recognize the whole person, broken as we are all in sin, loved unconditionally, worthy unconditionally, ever capable of redemption and change. Part of my role is to put Kolbe House in the public conversation so that we can bring a vision of what criminal justice and incarceration should look like in accordance with gospel values.

During the 2020-2021 academic year, Birmingham was assisted by fellow volunteer Linde Hoffman, who joined the Kolbe House team while volunteering for Amate House. She provided administrative support and worked directly with inmates.

Hoffman, who lived in the same University of Notre Dame dormitory where Birmingham lived 40 years earlier, says working at Kolbe House has prompted her to look at criminal justice reform in a new light. “It’s people like you and me who are incarcerated,” she said. “We forget that, hiding them behind bars, marking them for life with their crime. But the people who commit crimes are also victims. There is so much work to be done in restorative justice, even reimagining what the physical space of a prison looks like. Countries like Sweden and Norway offer vocational training, mental health care and the possibility for people to leave the establishment for a job. We could do that too.

Hoffman says she is also inspired by the vision and leadership of her supervisor. “MaryClare has been very generous in organizing meetings every two weeks to talk about my experiences and address my concerns, to help me shape my role at Kolbe House and to be a constant guiding force in my career,” says- she. “She is a model of female leadership, leading with conviction, strength, grace and power. I am a person focused on leadership, and it is difficult to see myself as part of an institution that emphasizes the masculine image. It’s inspiring to see MaryClare as Executive Director of Maison Kolbe when all of her predecessors were men and priests. It’s a sign to me that the church is moving towards more female representation.

“I know that it is celebrated in the Archdiocese that I am the first layman and the first woman in this role. We need more lay leaders in the church; we are all called to contribute to the kingdom of God, ”says Birmingham. “Our priests are wonderful and I rely on them to guide me and guide me on how we are called. But there are many who can lead this ministry. The longer I am at it, the more I see that it is good for us as a church to expand the channels of leadership. We are all called as Catholics to serve. This call should not be defined narrowly.